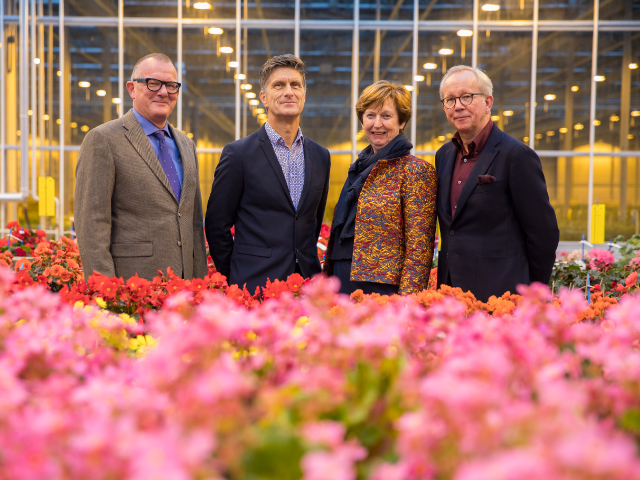 Marc Driessen and Peter Zaat, the newly appointed board members, are not new to the group. Marc began his career as a trainee on 1 June 1995 at Beekenkamp and later became responsible for production in the Ornamentals division in the Netherlands. Together with the Beekenkamp Group, Marc established Maranque Plants in Ethiopia in 2004. Peter Zaat began his career as a trainee in 1988. Later he was active as a crop consultant and he has been the commercial director at Deliflor for several years now.